← back to
Moonside
Get fresh music recommendations delivered to your inbox every Friday.
We've updated our Terms of Use. You can review the changes here. 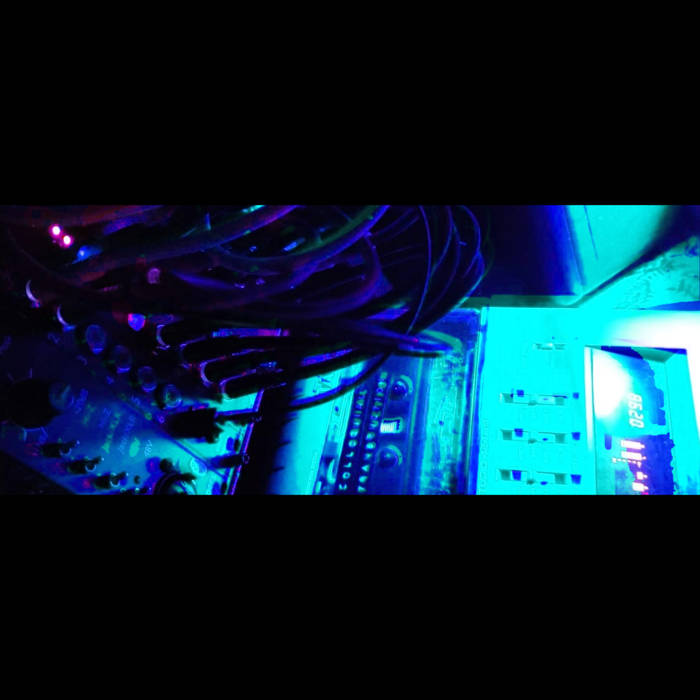 This track was an over-engineered whim gone awry. What began with the mere commission of those ghostly tones of the "happy apple" (too long a stranger to Moonside's sonic repertoire since its one-time inclusion), through the warbly ware of the dictaphone and onto the precarious prospects of the microcassette, proved a watershed moment of opportunity. In the course of this track and video's formation, the dual concepts of "craft music" and the "process piece" emerged, neither so much new as newly clarified.

What this meant in practice was primarily to showcase some novel approaches to a particular set of choice hardware at my disposal: The microcassette dictaphone (the GE 3-5383a, in this case) is a cherished piece among ambient music maestros and is among the oldest and most underutilized pieces in Moonside's possession; the littleBits Korg synth kit has proved an able little entry as a modular approach to sound synthesis, yet even as an effects unit does it prove equally as versatile, however modest; the four-track cassette recorder is a longtime and essential piece of Moonside's arsenal, but the acquisition of a Tascam 424 mkIII has proved a bellwether of Moonside's direction for its ability to output each track discretely and apart from the stereo mix; little else would count for much, however, without a means of digital archival, mastering, and distribution, and the ES-8/ES-6 audio interface combo is about the most versatile and unassuming option for even such an exclusively audio-oriented use-case.

Though the sound-toy to dictaphone to littleBits (with the dictaphone at half-speed) chain is more than an appropriate use of each link, the inherent transposition of each track obtained through discrete recording sessions on the 4track also lent a rather unique effect to that process. The true feature, however, is the technique of committing this manner of recording to PCM: that of simultaneously recording an adequate stereo mix alongside each track (pre-fade) for more advanced computerized processing after-the-fact. While this will undoubtedly lend a great deal of potential for remix, even the possibilities for achievingan intriguing mix off of a 4track cassette have proven astounding, particularly when it comes to remastering older works recorded in like manner.

This track and the techniques its associated video showcase are but a late featuring of Moonside's immanent future; though certainly a departure from the typical style of its performer, such departures have become more typical than not in pursuit of ever-more-compelling means of sound production.