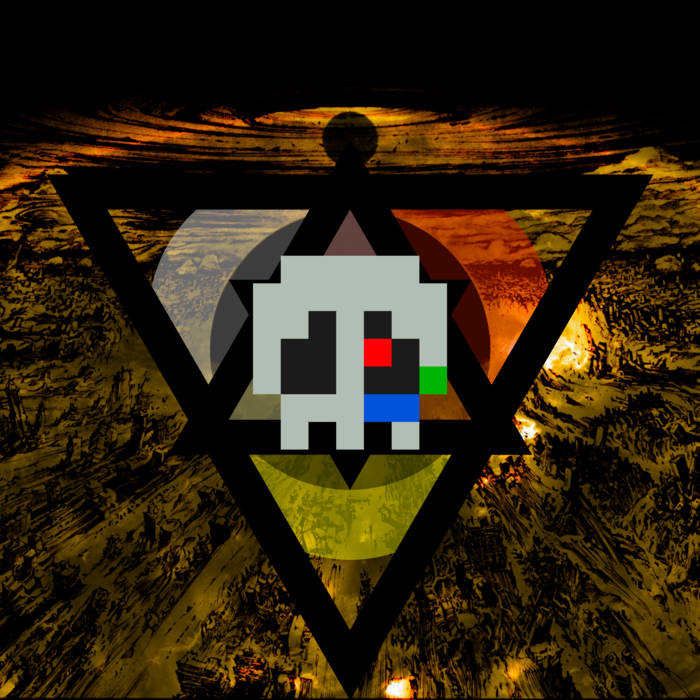 MNSD011.01 -> A chipsy romp through the devastation left in Bolt Action's wake. This track is lighter fare than its predecessor--instead displaying cool resignation in the face of obliteration.


A rather off-the-cuff single, I composed this on the tail-end of recording the preceding album, Bolt Action, and finally recorded it about a year after that. It was mixed and recorded via a Tascam 414 MKII 4track on loan, courtesy of DVDAi.