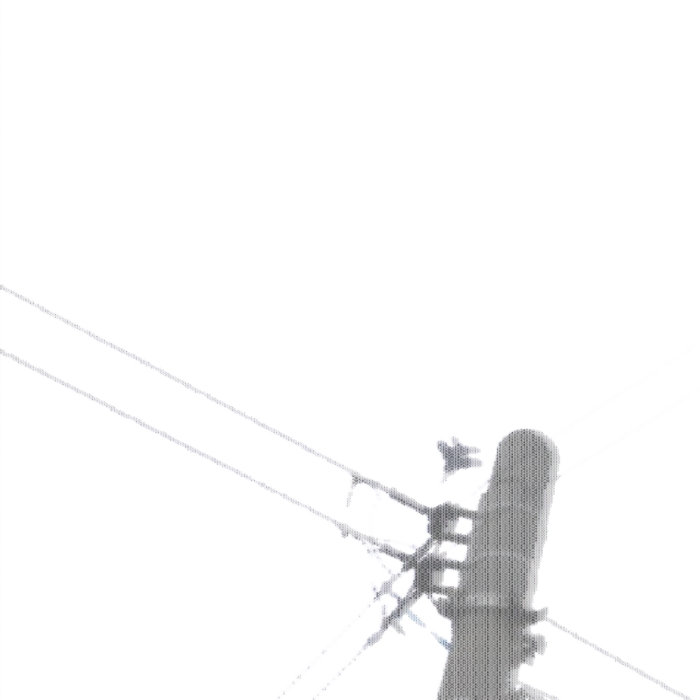 MNSD014.06 -> drive upon the frigid air of such rarefied and riling rivers of heavenly vantage and stifling heights.

This was an experimental recording utilizing the littleBits synth kit across four tracks and four sessions on the Tascam 424 mkIII cassette recorder in February of 2019. The recording was subsequently committed to PCM the following June: first via the 424's stereo mix; then again via each of the four tracks discreetly. This resulted in a slight bit of transposition in the final mix which I opted to retain to a slight degree (something originally owed to the equipment constraints at the time of digitization, incidentally already overcome at the time of the final mastering) in July having settled on the mastering technique I would employ across all 4track recordings.