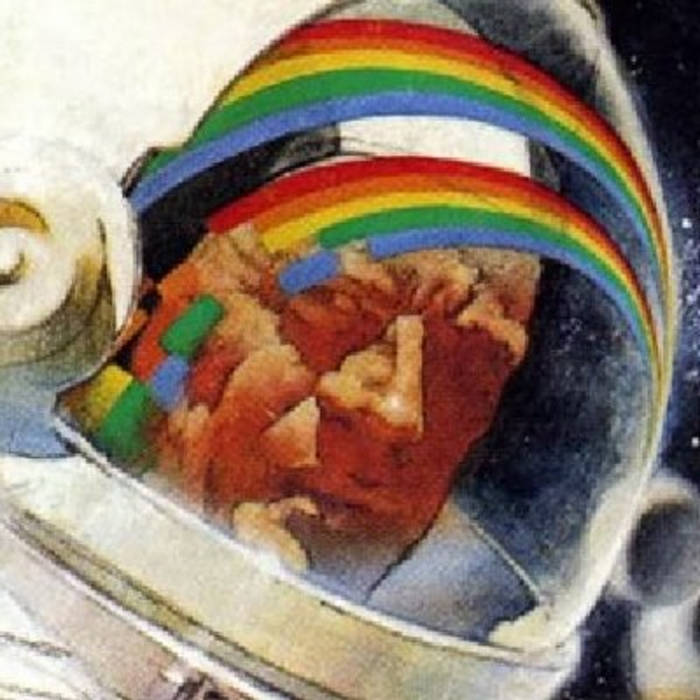 An attempt at digital symbiosis. This is the debut album of the earlier incarnation, Rombal_Rx.

The first few tracks represent the awkward emergence of the project into the exploration of chiptune in all of the following tracks and beyond. Comprised mostly of what may be considered "outsider art," the album culminates in the beginnings of a fully formed aesthetic with the final track, "ultranth."